Side Menu
You're here: Home > Why BJFEZ > 7Reasons to invest in BJFEZ > Culture, Tourism and Leisure

The place where international conventions, fascinating festival and culture breathe with life.

BIFF, BUSAN INTERNATIONAL FILM FESTIVAL
BIFF created a film culture with active participation by its audiences, in addition to staging a forum introducing Korean cinema to the global film market.

Equipped with sound infrastructure such as convention centers, luxury hotels and efficient public transportation systems, the BJFEZ and surrounding area have proven that they are capable of successfully hosting the world. 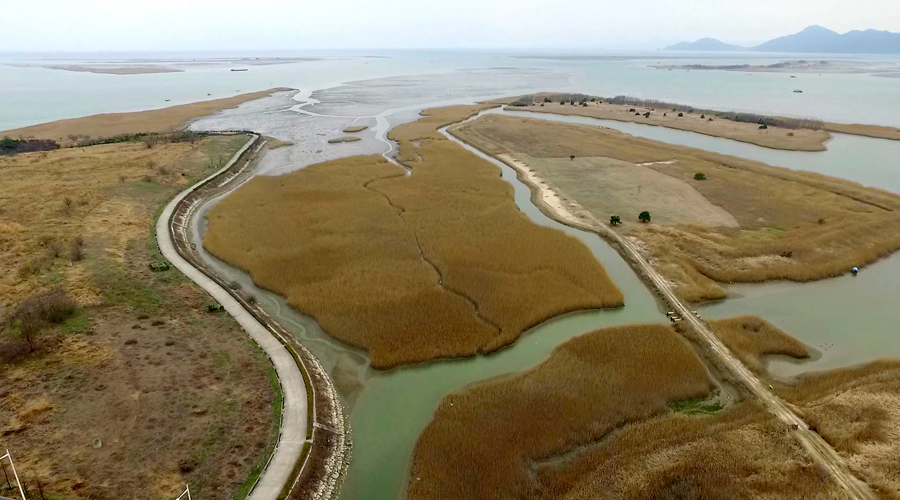 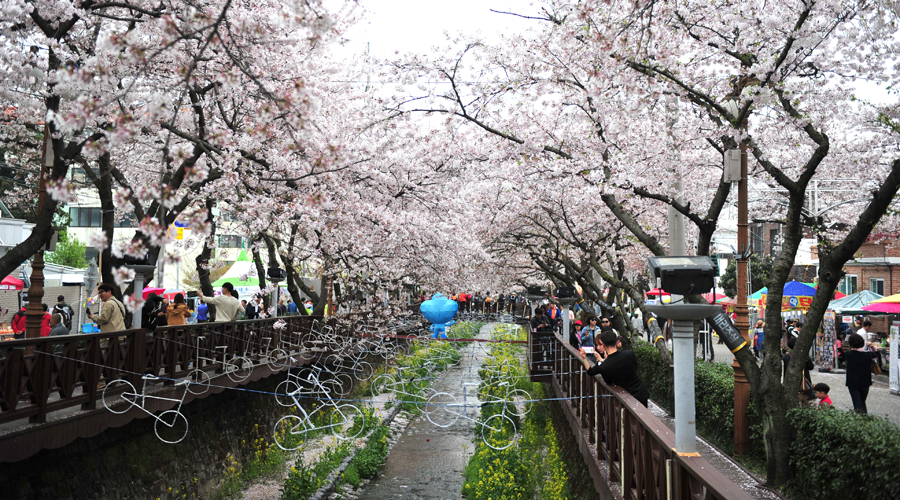 The habitat of migratory birds at Eulsuk Island